We are a 3rd generation family owned, independent Coca-Cola distributor in Williston, ND. Our services span from Northwest North Dakota to Northeast Montana. People often ask if we make or bottle Coca-Cola products. The answer is not anymore, but our first generation most definitely did!

The late Albert Herman “Abie” Rabe was one of five brothers who brought the beginnings of Coca-Cola to Williston 85 years ago. Abie bottled by hand and then sold the product often by car or horseback. Abie left the business to his daughter, Dorothy and her husband Edward Cote upon his death in 1959. Dorothy and Ed, along with their children Terri, Rabe, and Jackie produced and delivered many Coca-Cola products during their ownership.

Jackie and her husband Bill Dickerson are currently operating the facility that began with a handful of beverages. We now distribute over 34 brands with many different sizes and flavors of each! We started with a handful of employees and currently have 40. We are proud of our involvement in the communities we serve. We are proud of our history, how we began, and what we continue to do in the industry. 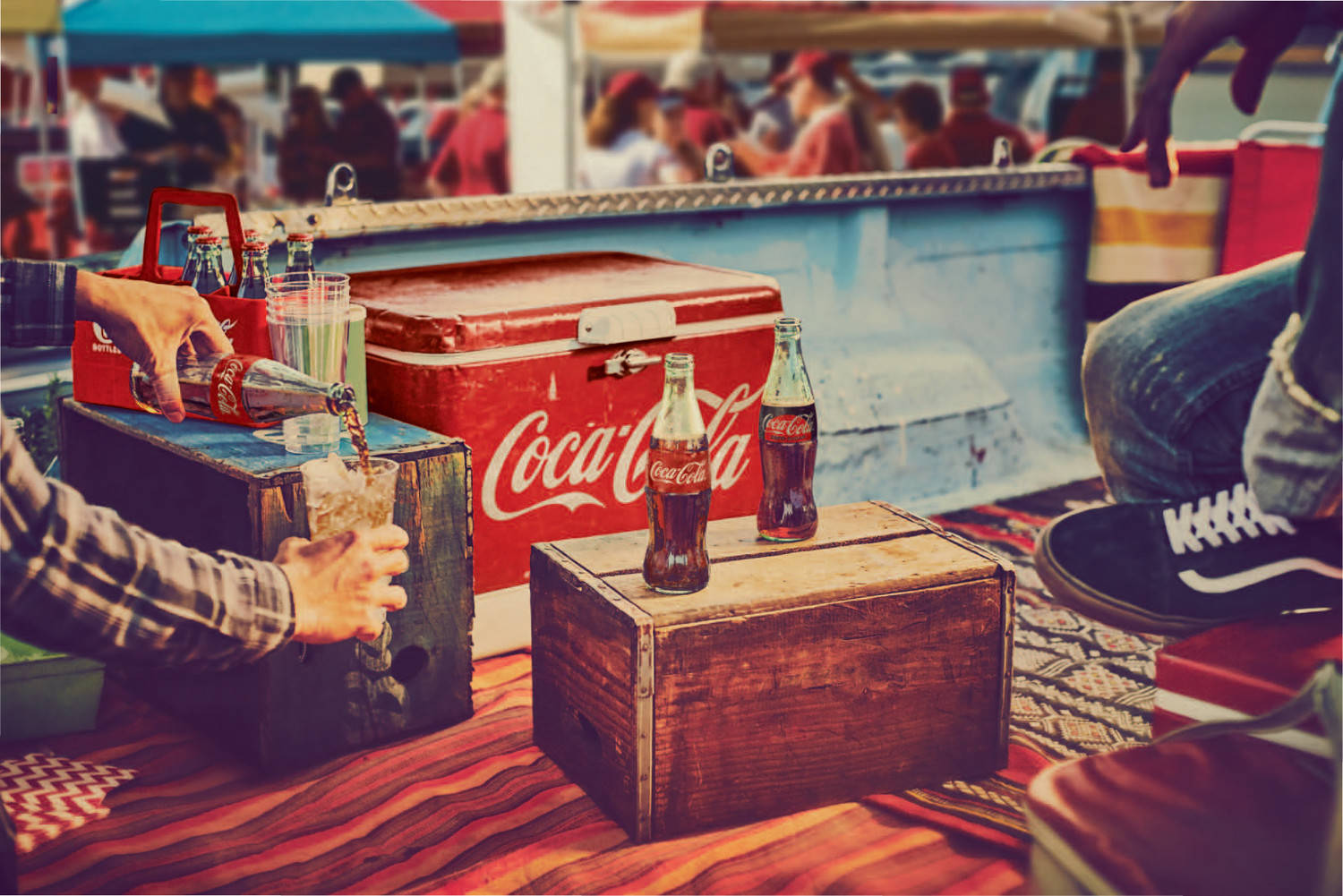